Articles about Diana includes many newspaper and other publications about Diana, past and present, as well several short biographies of Diana’s life. These biographies come from Yerevan magazine, From the book of One Thousand Tales, and an article by Ara Ghazarians, Curator, Armenian Cultural Foundation, Arlington, MA. 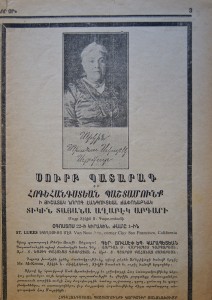 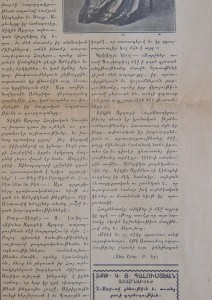 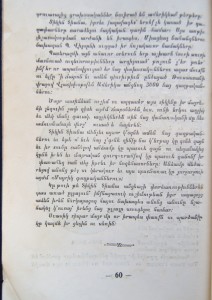 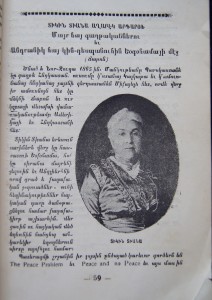 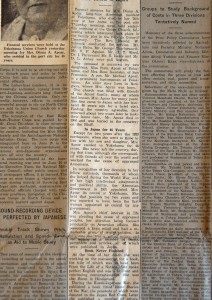 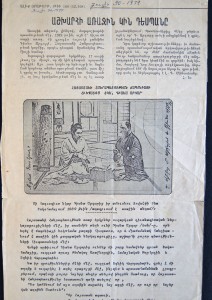 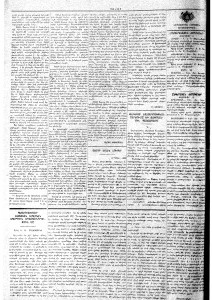 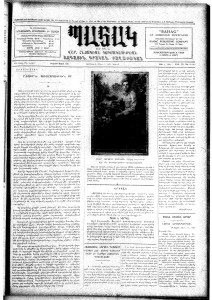